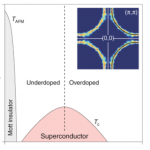 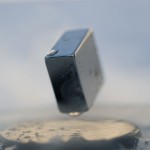 Electrons go with the flow in exotic material systems 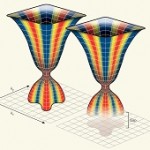 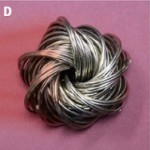 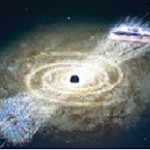 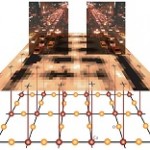 Watching Rush Hour in the World of Electrons               An improved imaging technique reveals that electrons in a material can suffer gridlock like cars in a city. This may help researchers understand the mechanism by which currents flow without resistance in superconductors. Science Vol. 315, 2007 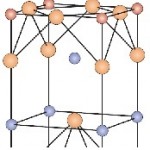 Journalclub: Penrosian gravitational wavefunction collapse                                      Prof. Zaanen comments in a journal club  on the The Road to Reality in which the distinguished mathematical physicist Roger Penrose argues that the limit of quantum rules is rooted in a physicist’s nightmare: the deep conflict between quantum mechanics and Einstein’s general theory of relativity. Nature Vol.436, 2005 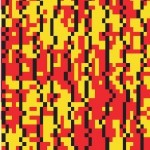 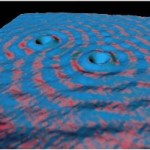 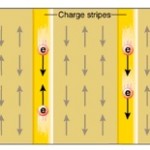